Tony Lamberti has worked in motion picture and television sound for more than 30 years. He is a two-time Emmy Award winner, and earned an Academy Award nomination for Inglourious Basterds. After earning a degree in music production and engineering from Berklee College of Music, Lamberti began his career as a sound editor in Hollywood. He later joined Soundelux, where he became a sound designer, and then spent 12 years at Todd-AO as a re-recording mixer. His Emmy Awards came for the long-form television projects John Adams (2008) and And Starring Pancho Villa as Himself (2003). His more than 150 motion picture and television credits also include Django Unchained, Shrek, Mission: Impossible II and The Twilight Saga: Breaking Dawn (Parts 1 & 2). He is a member of the Academy of Motion Picture Arts and Sciences. 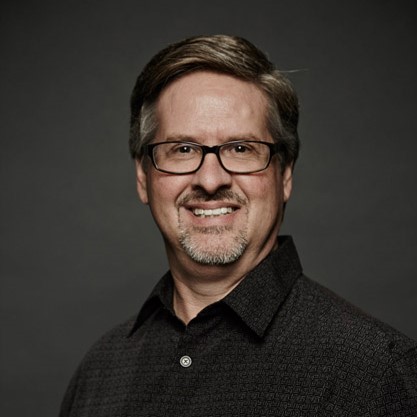