Paula Fairfield is an International and Emmy award winning sound designer for tv, film, commercials, and basically anything that makes noise. She has 10 Emmy nominations with two wins for her work on Game of Thrones, along with multiple wins and nominations for her work in both The US and Canada. During her career, she has had the privilege of working on tv projects such as the iconic “LOST” and visionary filmmakers like Robert Rodriguez, Brian DePalma, Paul McGuigan and Darren Aronofsky.

Her passion is high concept sound design and her main interest is working with visionary filmmakers, which is clearly reflected in her resume and her background as an artist. Paula grew up in Nova Scotia and has a BFA from NSCAD University in Halifax, N.S. During her career as an exhibiting artist, she was the co-director of Canada's foremost media art center, Charles Street Video. Her art work resides in several collections worldwide, including the National Gallery of Canada.

Paula recently finished Netflix’s “Wu Assassins” and debuted a work in progress scene from her immersive sound score "Ocean of Tears” in London this past July. Over the past few years, she collaborated with VR Creator Michael Connelly on a Room Scale VR Narrative experience called “Caliban Below”. Other recent projects include Robert Rodriguez/James Cameron “Battle Angel: Alita” , Aronofsky’s “Mother!”, “Tom Clancy’s Jack Ryan”, and the Soska Sisters’ remake of the Cronenberg cult classic “Rabid”. 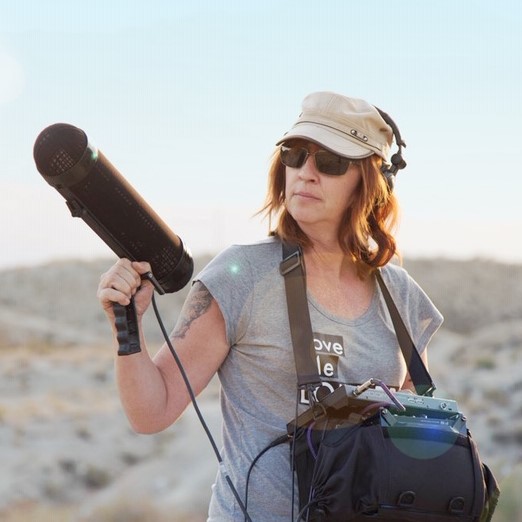