Bryan Pennington, a musician-turned-sound engineer, has worked on over 1500 films and has been instrumental in the roll out of the Dolby Atmos format for film, television and music. After working in the music studio scene in New Orleans for a couple of years, Bryan got his first post audio job at Swelltone Labs in 1997. From there, he journeyed to Los Angeles in 1998 to work for Dolby Laboratories where he has been honored to join the ranks of the Cinema Audio Society, Academy of Motion Picture Arts and Sciences, as well as the National Academy of Recording Arts and Sciences.

Sound at the Speed of Light - Dante’s Capabilities & Applications 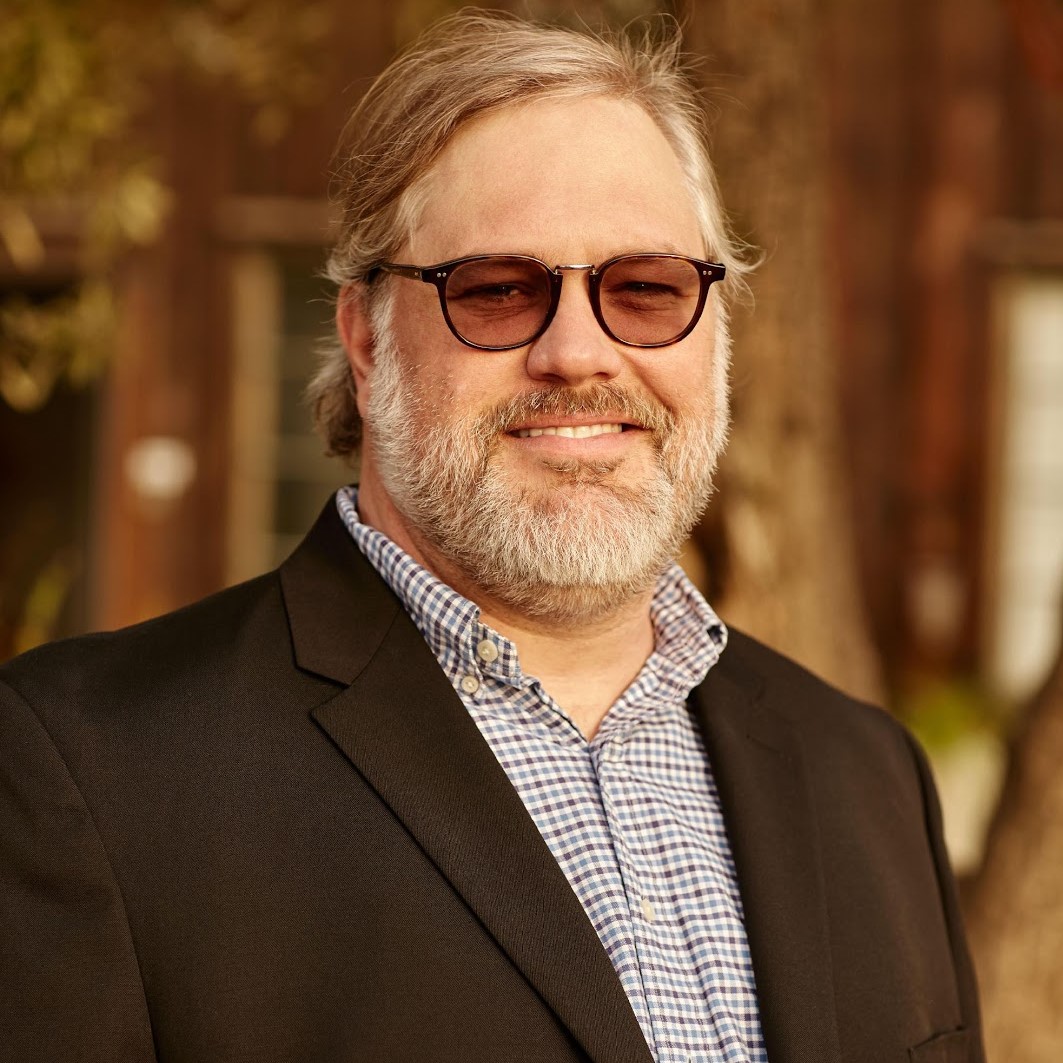