David has worked at many of the top studios in the Los Angeles area, and now he has opened a new state-of-the-art Dolby Atmos mixing and recording suite called Henszey Sound. He continues to explore the possibilities of immersive audio and has created a technologically advanced and aesthetically pleasing facility that must be seen—and heard—to be believed.

David’s rare talents and extensive experience have been felt in every genre of the audio entertainment media. Always fascinated with new technology, he did a residency at Universal Recording Chicago in 1982 to learn about digital recording and became an early adopter of digital editing.

David opened his first studio—AD Productions—in 1988. The studio attracted many well-known music industry clients, including Jerry Harrison of Talking Heads and the renowned rock band Cheap Trick. AD had the first Neve V Series consoles in the Midwest and was featured on the cover of Mix Magazine in November of 1989.

The next year David Arkenstone’s Grammy-nominated “In The Wake Of The Wind” was recorded and mixed at AD.

Henszey left Milwaukee for Los Angeles in the early 90’s, first freelancing, and then becoming the on-call engineer at the legendary Cherokee Studio, where he worked with many A-list clients and was considered the ProTools wizard. In addition to his studio work, David was the front-of-house soundman for many national acts, including the Brandy/Boyz II Men arena tour. 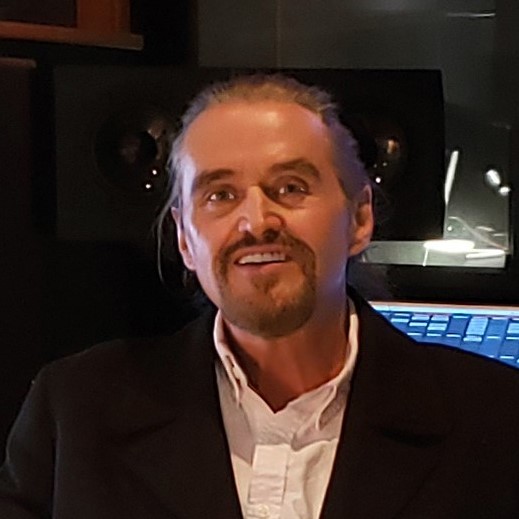