His television projects include LOST, neXt, Magnum P.I., The Family, Criminal Minds, The Strain, The Book of Negroes, The Kennedys, Boss, The L Word, and Sex and the City. His film work includes collaborations with directors Ron Howard, Tim Burton, Taylor Hackford, John Singleton, Joel Surnow, Janusz Kaminski, and Lasse Hallstrom on projects including Ransom, Sleepy Hollow, Shaft, Lost Souls, The Cider House Rules and the Oscar-winning documentary When We Were Kings. He also mixed the Jonas Brothers’ Camp Rock and received a platinum album for the soundtrack.

Frank served as a Governor for the Sound Branch of the Academy of Television Arts & Sciences. He is a Past President of Motion Picture Sound Editors and an MPSE Board Member for more than ten years. Additionally, Frank is a member of the Academy of Motion Picture Arts and Sciences, the Recording Academy and serves on the Board of Directors for the Cinema Audio Society. 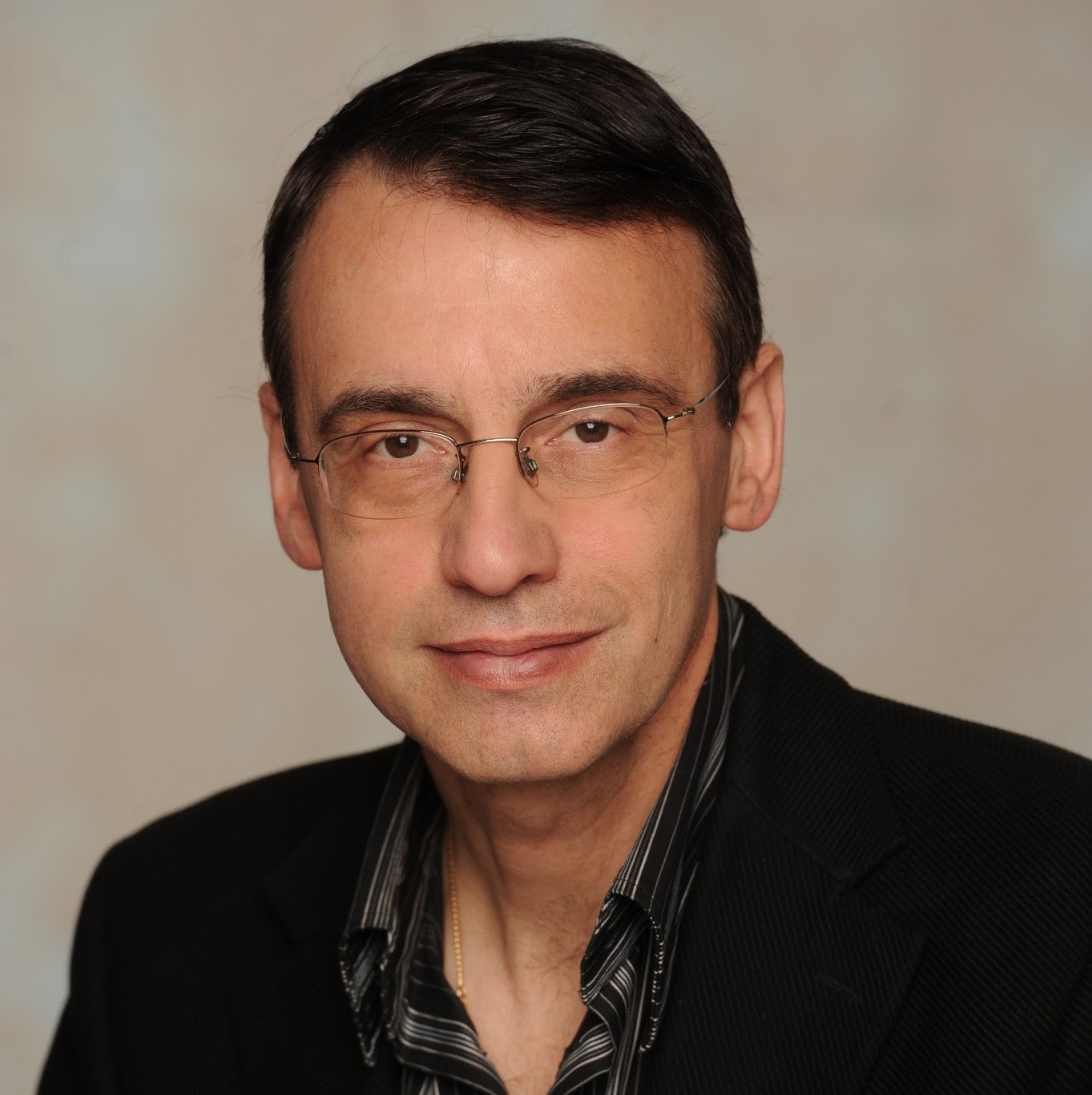