McCarthy began his career in 1975 at MGM Studios. He was a sound editor on such classic television shows as How the West Was Won, CHIPS and Logan’s Run, and eventually became a supervising sound editor. In 1985, he formed the independent sound company The Sound Choice and led it until he joined SPE five years later. In 1992, he won an Academy Award® in Sound Editing for Bram Stoker's Dracula. He is also the recipient of a British Academy Award (BAFTA) for Out of Africa and an MPSE Golden Reel Award for the television movie Doll Maker.

McCarthy comes from a family with a long history in the entertainment industry. His father, Thomas J. McCarthy, was a picture editor who became executive vice president of worldwide post-production for Columbia Pictures. His wife, Roxanne, worked as a sound editor and supervising sound editor for many years. 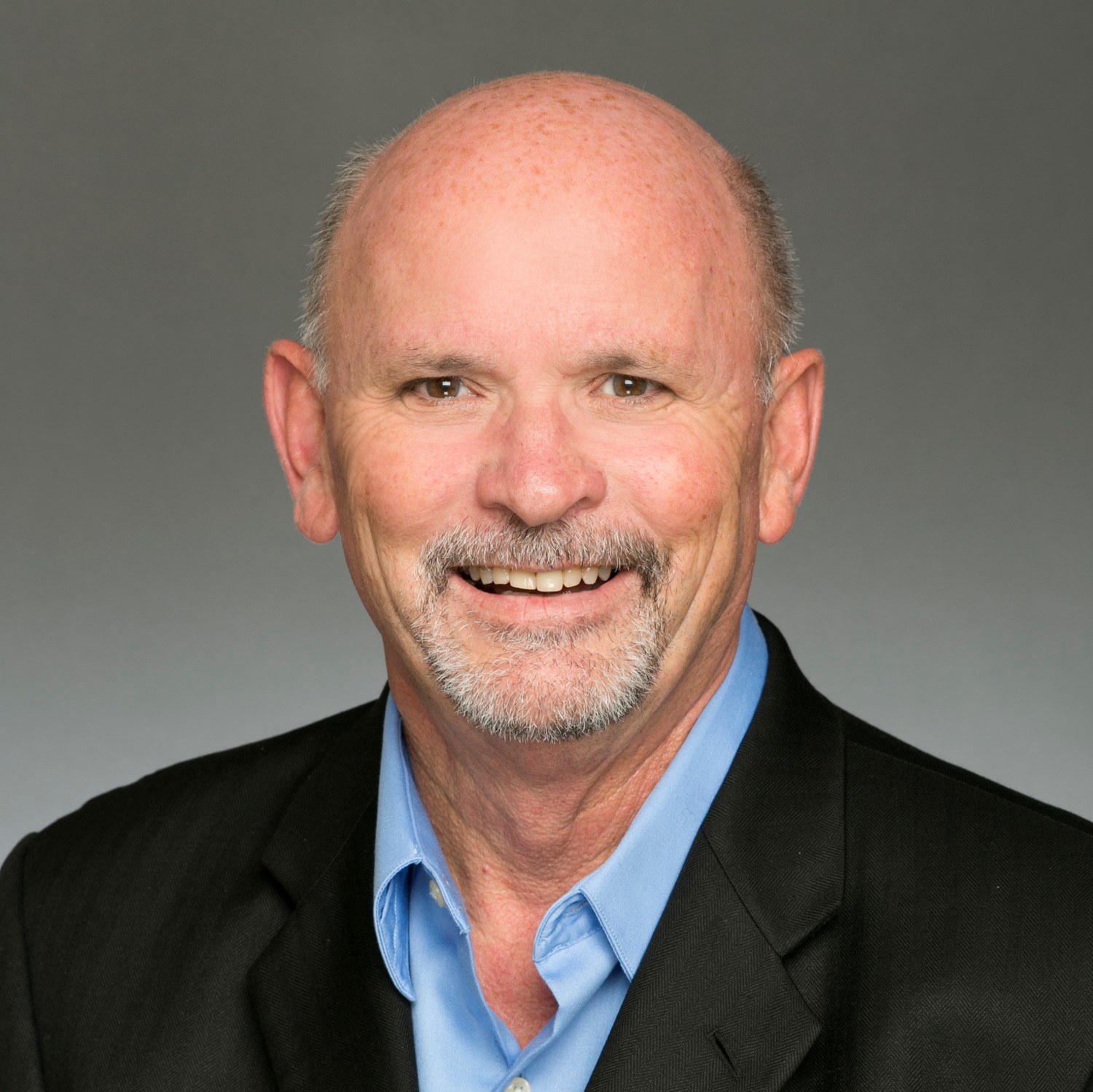