Richard served as the President of the Cinema Audio Society (2003 - 2006) after nineteen years on the board of directors. Mr. Lightstone is a former board member of IATSE Local 695 and co-editor of Local 695’s Production Sound & Video magazine.
Speaking At
Comms for Socially Distanced and Zoned Media Production 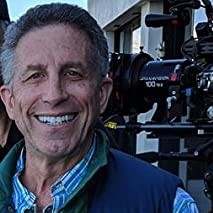