With a background in music publishing, Ed previously headed up the film & tv departments at Blue Mountain Music (representing the music of Bob Marley, Toots & The Maytals, The Congos, Third World, Baaba Maal, U2 & John Grant) and Bug Music (who published songs by Bruno Mars, Frank Ocean, The National & Johnny Cash among others).

In both 2016 and 2017 Ed was awarded Advertising Music Supervisor of the year at the Music Week Sync Awards. He currently sits on the advisory board of the UK & European Guild of Music Supervisors, and alongside Leland Music is a director of composer representation agency Leland Originals. 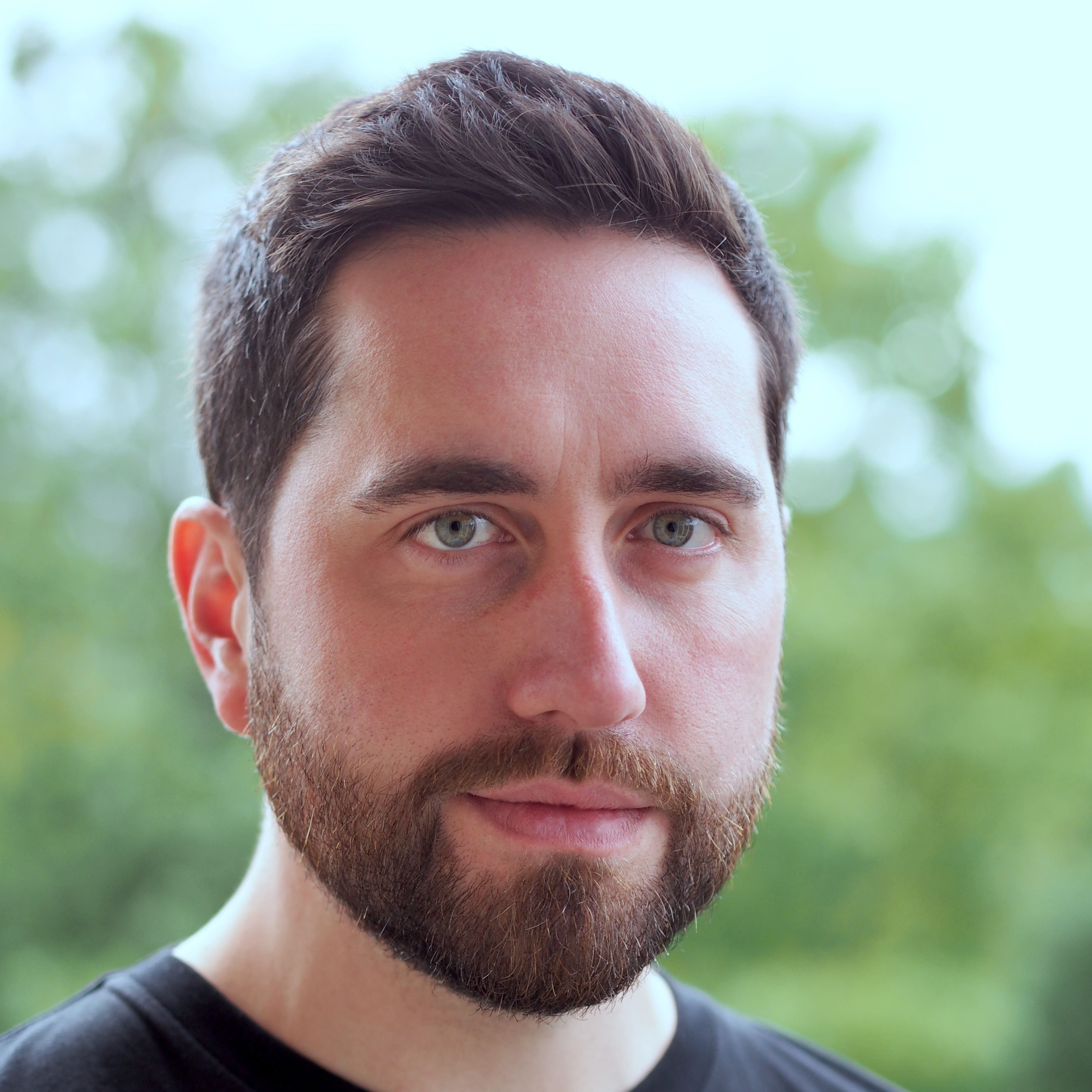