Full Name
Matthew Wood
Job Title
Supervising Sound Editor
Company
Skywalker Sound
Bio
Matthew Wood has been bringing digital technology to the forefront of filmmaking for over 25 years. As a film and journalism major in college, Matthew realized the potential for blending his creative studies with his lifelong passion for computers, and this innovative edge singled him out. He was invited to join Lucasfilm as a part of the Sound Droid development team at age 17.

His work has been recognized with numerous Oscar® and BAFTA nominations and awards including Emmy MPSE, and CAS and, in recent years, he has played a critical role in creating the sound for films such as Star Wars Episode VII, VIII, and IX, Phantom Thread, Rogue One, and Solo as well as episodic series such as Star Wars: Rebels, The Mandalorian, and The Falcon and the Winter Soldier.
Speaking At
Welcoming Remarks & Sound for The Falcon and The Winter Soldier 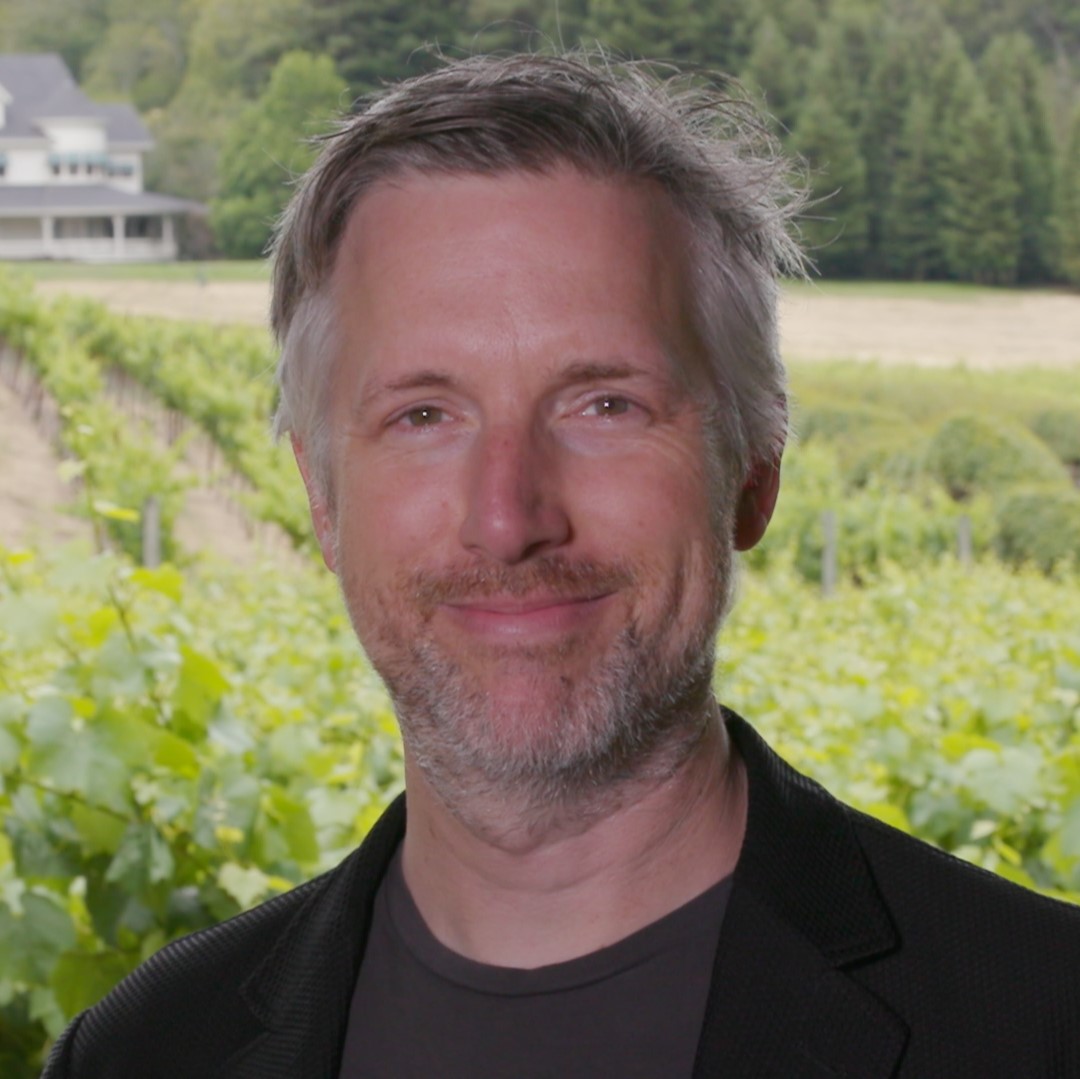