Full Name
Mandi Collier
Job Title
Music Supervisor
Company
Amazon Studios
Bio
A Texas-to-California transplant, Mandi has been a part of the music industry in Los Angles for over a decade as an independent music supervisor and now, a TV Music Executive at Amazon Studios. As a music supervisor, Mandi worked alongside veteran supervisor Frankie Pine on music-intensive television projects like CMT’s “Nashville”, Amazon’s “Mozart in the Jungle” and the recent film, “Sylvie’s Love”, to name a few. In her role as TV Music Executive, Mandi oversees music needs for a number of Amazon Original Series including The Wilds, Bosch, and the upcoming adult animated comedy, Fairfax.

In her spare time, Mandi enjoys playing tennis, teaching and practicing yoga, attempting to grow vegetables in her garden, and playing alto saxophone in the non-profit community band, the Gay Freedom Band of Los Angeles. In addition to participating in weekly rehearsals and performances, Mandi is also serving on the Board of Directors as Director of Communications.
Speaking At
Sound for Sylvie's Love 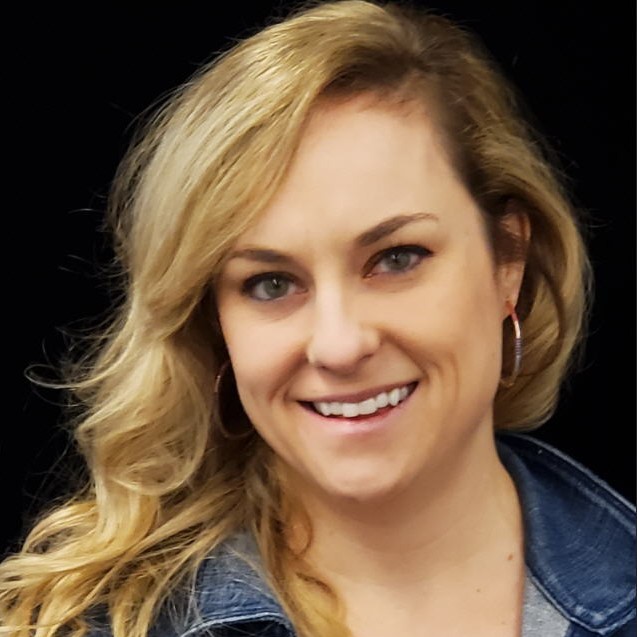