Full Name
Fabrice Lecomte
Job Title
Composer
Company
Freelancer
Bio
Born in Milan, Italy but of French Nationality. Following his move to the United States he graduated in Composition from the Mannes College of Music where he also studied Film Music. Published early at age 23 by the Willis Music Corporation, after a successful performance of his "Those Hidden Thoughts" by the American Symphony Orchestra at Alice Tully Hall, he received praise by the New York Times. Several Classical Music commissions in Europe and in the US followed but also film scores, music for the theater and commercials (his music is on the first nationwide commercial for CNBC). He had been invited regularly by the famed “Accademia di Alto Perfezionamento Musicale” in Saluzzo, Italy to conduct an annual Master Class on various techniques for composing Film Music.
Fabrice Lecomte resides in New York City. He is a member of ASCAP both as a Composer and a Publisher.
Speaking At
Sound for Sylvie's Love 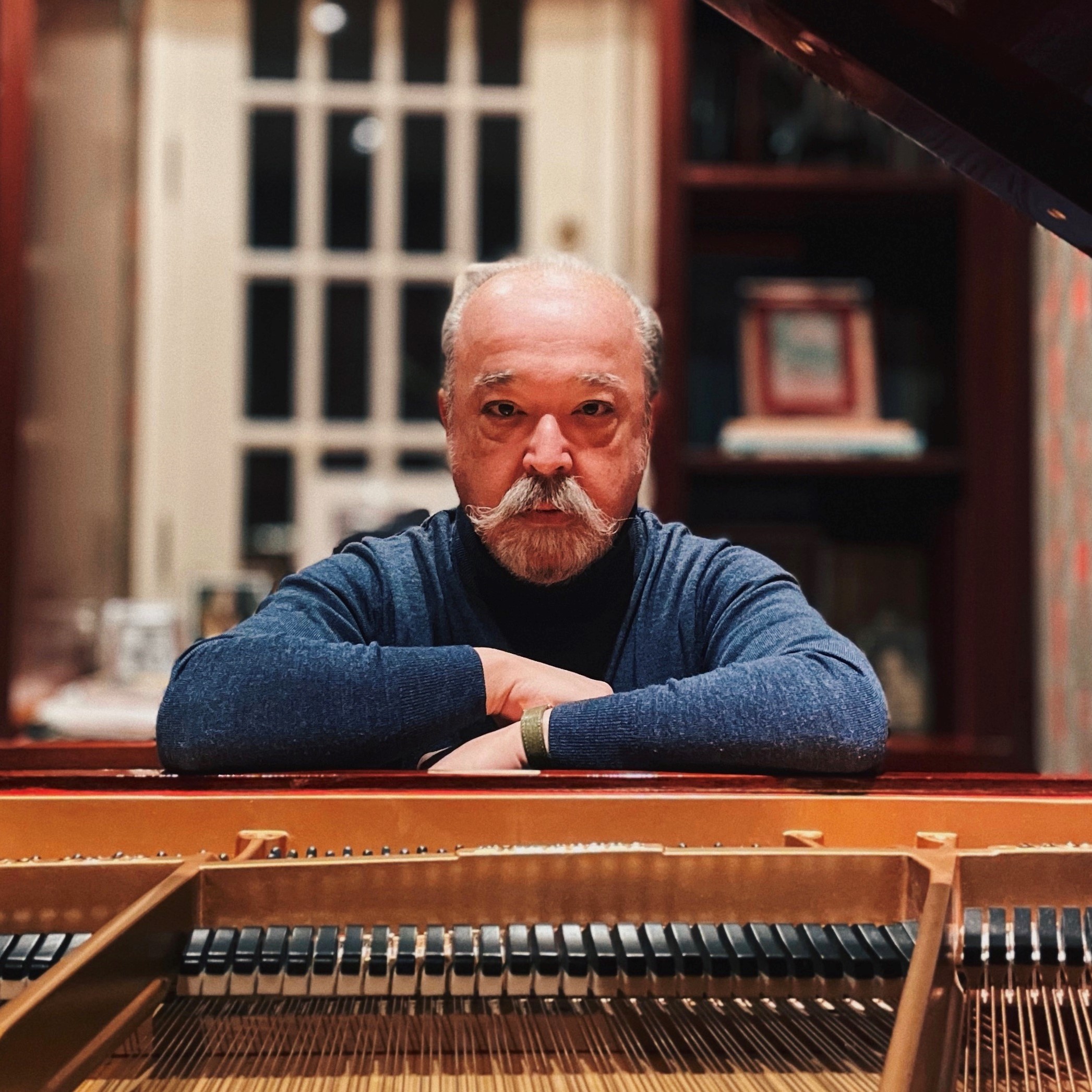