The prolific composer scored the Oscar® and GRAMMY®-winning animated film “Frozen” (the soundtrack album has sold over 3 million copies), and “Frozen 2”—whose soundtrack beat the “Frozen” record for most weeks at #1 on Billboard’s Soundtrack Charts at 45 non-consecutive weeks. Beck’s recent credits also include the documentary “Watson,” “The Christmas Chronicles” for Netflix, and Marvel Studios’ “Ant-Man and the Wasp.” He is the musical voice of iconic comedies of the last decade, including: “The Hangover,” “American Pie,” “Hot Tub Time Machine” and “Pitch Perfect”; poignant films, including “Cake,” starring Jennifer Anniston, and the true-life-based drama “We Are Marshall”; documentaries including “Red Army” and the award-winning “Waiting for Superman”; rom-coms, including “Under the Tuscan Sun” and “Crazy, Stupid, Love”; along with action films, including “Year of the Dog” and “Edge of Tomorrow,” the sci-fi thriller directed by Doug Liman, starring Tom Cruise and Emily Blunt, as well as the drama/crime film “American Made.” Beck’s breakthrough success came by composing music for the TV series “Buffy the Vampire Slayer,” for which he earned an Emmy®.

Beck is unique in his versatile ability to develop the tone in any genre. His music combines a masterful use of complex dynamics to create tension and convey a vast spectrum of emotion. Beck’s scores add depth, intrigue, humor and sentiment, and his music contributes powerfully to the aesthetic of each film he scores.

Beck began playing piano at age 5. He then studied music at Yale and attended the USC film-scoring program under the tutelage of legendary composer Jerry Goldsmith. He began composing in television at the personal recommendation of Disney music legend Buddy Baker.
Speaking At
Music for WandaVision 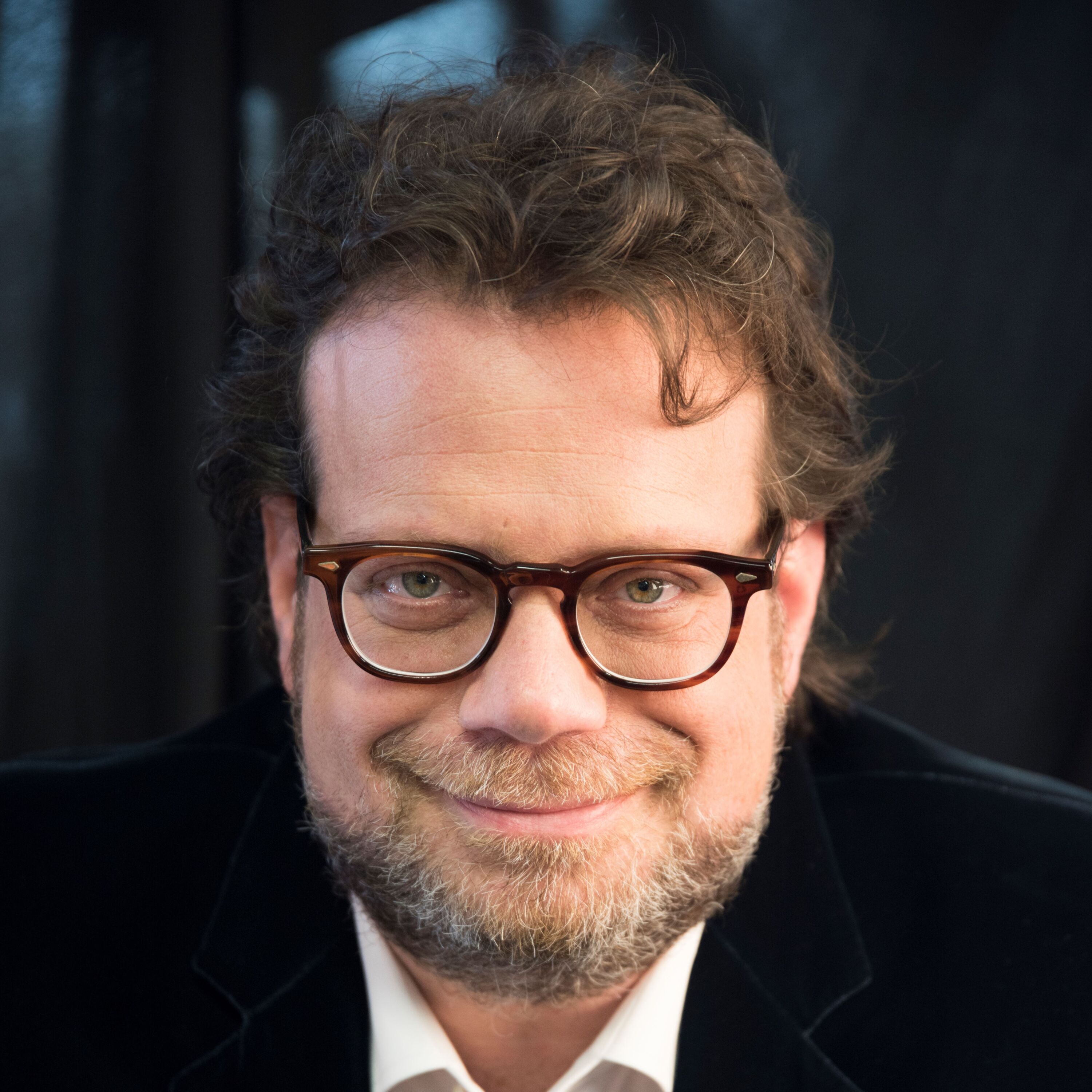