Full Name
Wylie Stateman
Job Title
Owner
Company
247SND.com
Bio
Wylie Stateman is a supervising sound editor, sound designer, and post production media entrepreneur. He has supervised over 150 sound projects and his work has been recognized in the industry with over 40 nominations spanning every decade of his 40-year career. Some of his accolades include 9 Oscar nominations, 6 BAFTA nominations, 2 Emmys nominations, 1 Grammy, and 30+ Motion Picture Sound Editor nominations. In 1994, he also received with Lon Bender and Kim Waugh an Academy Scientific and Technical Award for an innovation in the post production workflow.

Wylie was a co-founder of the post production sound services company Soundelux where he served in a senior executive management capacity involved in the overall operations. He also served as Chairperson for the Soundelux Entertainment Group, a holding company that oversaw 11 entities including Mind’s Eye/Jabberwocky (recorded books), Soundelux Systems (location-based entertainment systems integrator and installer), Showorks (original content creator), and Media Technology Source, among others.
Wylie has worked extensively with every major studio in Hollywood along with some of the most prolific writers/directors in the motion picture and television industry. His creative sound work has included multiple collaborations with Quentin Tarantino, Oliver Stone, Scott Frank, John Hughes, Wolfgang Petersen, Rob Marshall, Cameron Crowe, and others.

Recent projects include "Music" with Sia, "Queen's Gambit" with Scott Frank, and “Once Upon a Time In Hollywood,” his eighth collaboration with Quentin Tarantino. Stateman and his team at 247SND and Post2.0 applied a rapid prototyping process whereby the crew continually created and incorporated sound design, refined dialogue, music and final sound elements into a deliverable completed track. This approach allowed the editor and director to consider sound contributions while cutting story, and the sound crew to immediately integrate feedback, always rolling towards the final mix.

Stateman sees this approach as part of a bigger transition in the craft of sound design and editing; there are no longer clear boundaries between editing and mixing.  New technologies are turning upside-down content creation and what was the traditional sound finishing processes. Post production sound is entering an era of global talent, mobility and ever wider collaborative demands. It is an exciting time to be working in content creation and post production.
Speaking At
The Evolution of Post-Production: Unified Sound and Picture 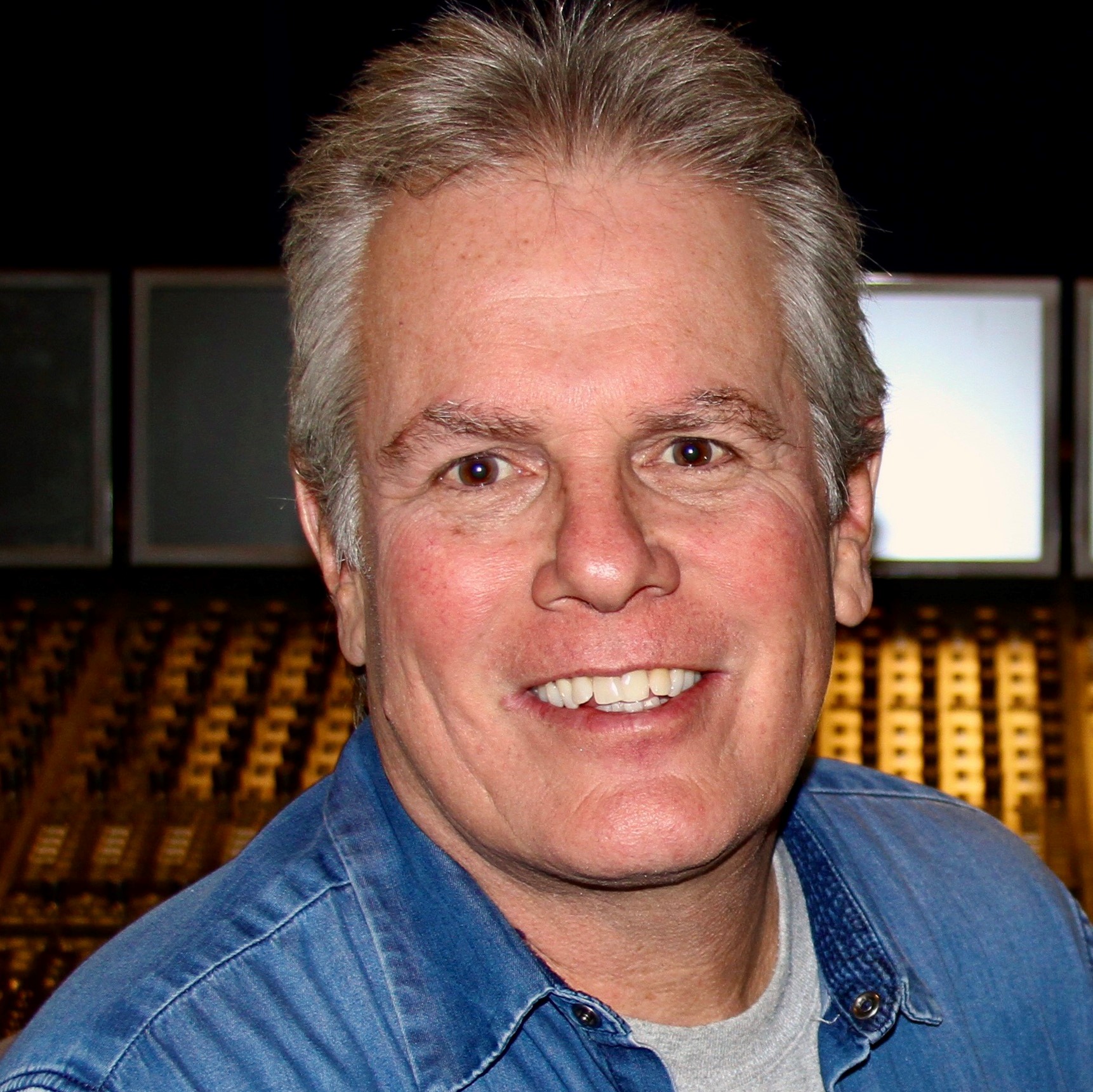