Fox has cut numerous feature films including Straight Outta Compton, for Universal Studios. Only the Brave for Joseph Kosinski. Also Fox edited The Crazies, Traitor, Dark Places and Four Brothers for John Singleton.
Fox was Editor and Co-Producer on the HBO mini-series Band of Brothers, for Tom Hanks and Steven Spielberg. The project won the Emmy, Golden Globe and Peabody awards for Best Mini-series.

His experience includes nine years as the editor and Supervising Producer of ‘Law & Order’, for which he received an Emmy and four nominations. His other television credits include pilots for F.B.I, Chicago Fire, Hostages and Detroit 187, as well as the cult favorite Pee-wee’s Playhouse. He is the recipient of 15 other major awards, including the Peabody Award, the BDA Award, an International Monitor Award, the Humanitas Award, and the P.G.A. Golden Laurel award.
Speaking At
The Evolution of Post-Production: Unified Sound and Picture 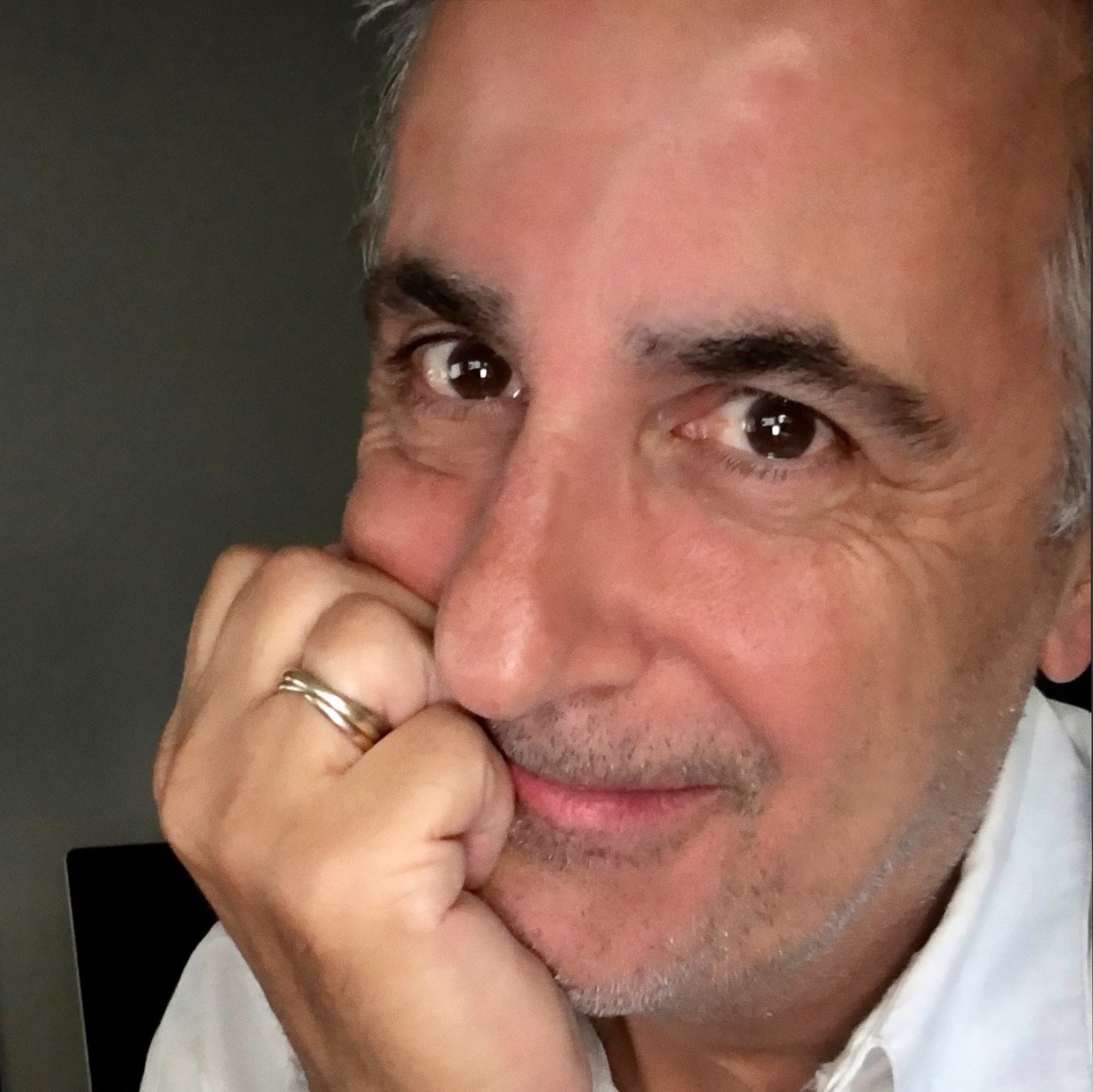