"Ron’s distinguished career in audio, television and film spans over forty-five years. His expertise in audio recording and knowledge of film sound and visual systems has led him by word of mouth to some of the most known and respected names in the industry. His management experience at companies such as Motown and Lucasfilm has allowed him the ability to build the Visioneering Companies to the formidable brand they have become over their nearly 30 years.

From auspicious beginnings at Chicago’s Universal Studios in 1975, his career as a recording engineer has seen him behind the mixing console in such places as Muscle Shoals, Nashville, Dallas and Los Angeles, with such artists as Roy Orbison, Hank Williams, Jr. and John Prine, ultimately leading to a position as Studio Manager for Motown Records/Hitsville Studios, where he continued to work on projects with such luminaries as The Temptations and Stevie Wonder.

Ron quickly moved on to become Operations Manager at Lucasfilm Skywalker Sound in Marin County, where he handled the daily operations of the post-production sound department during the editing and mixing of such films as Terminator 2, Backdraft, Godfather III, and many others.

Returning to Los Angeles in 1992, Ron founded Visioneering Design with the vision of providing a full-service consulting, design and integration company catering to the professional audio & film community, working with the major studios as well as individual producers, directors and artists. Now in its 29th year, Visioneering has completed facilities for Lightstorm/ James Cameron – including technical support for Titanic and Avatar; 20th Century Fox Film Post Production; DreamWorks Animation; the media production/post-production systems for the relocation of ILM and other Lucasfilm companies to the Presidio of San Francisco; and engineered post-production facilities for Technicolor on the Paramount lot in Hollywood, California. Ron has also been the systems designer and integrator for several music recording studios including The Record Plant and the personal studios of The Dave Matthews Band.

Furthering its grasp on the cinema sound formats Visioneering completed some of the first Dolby Atmos/Dolby Vision mixing and screening facilities including multi-format rooms with both Atmos and Auro 3D systems. Most recently, Netflix tapped Visioneering to engineer and integrate their Los Angeles theaters with Sony CLED emissive displays and the world’s first three Meyer Sound Ultra-Reflex systems.

In his spare time, Ron is an award winning underwater cinematographer shooting the latest 8K cameras from RED Digital Cinema and Gates Underwater Products camera housings and lights traveling worldwide to promote awareness of the ecology of our planet, oceans and marine life"

Speaking At
Emerging Technologies and Workflows in Sound and Picture 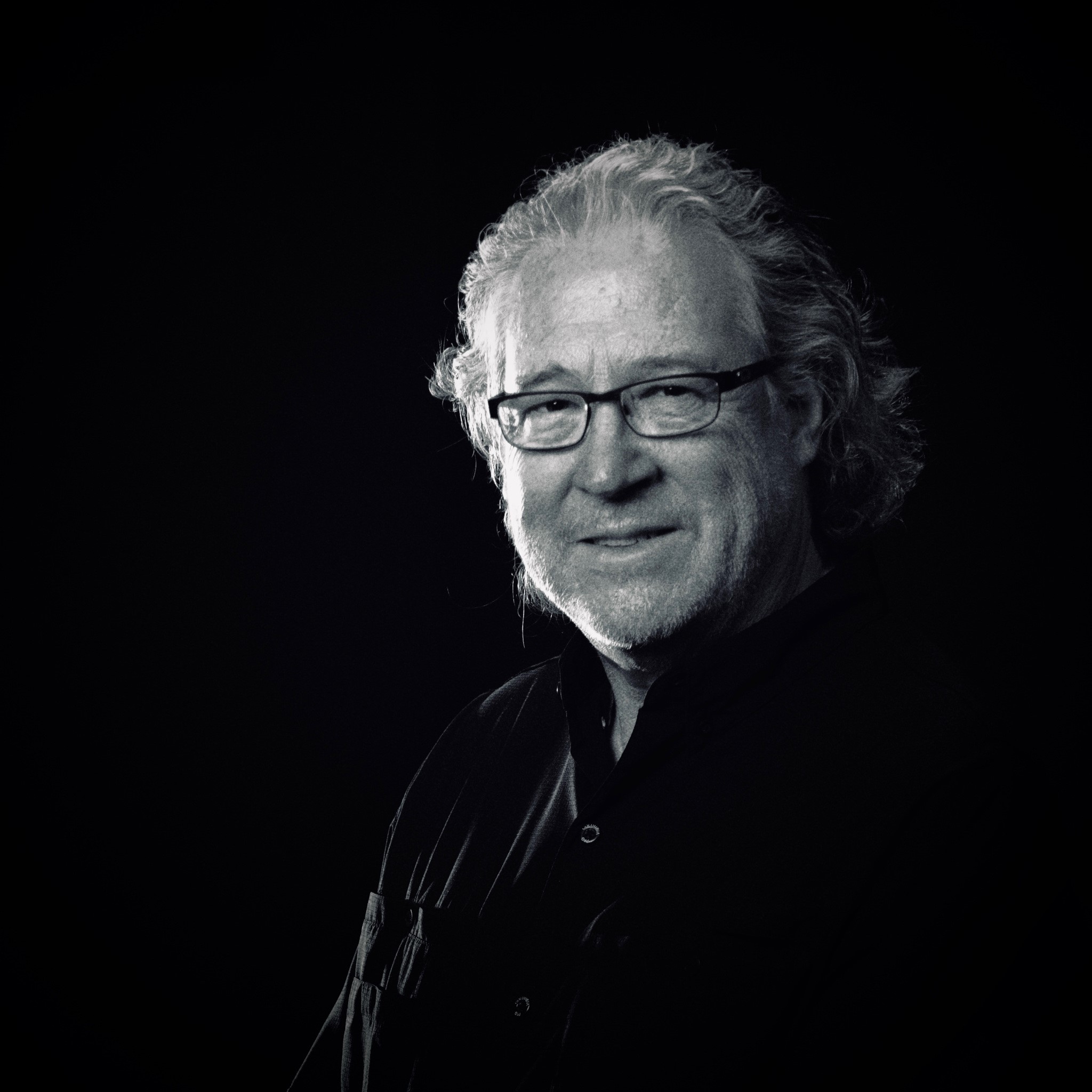