Mr. Black has worked both freelance and on staff for such companies as Skywalker Sound, DreamWorks, Warner Brothers, Sony Picture Entertainment, the Academy of Motion Picture Arts and Sciences, and others.

During that time, he saw that much of the “common wisdom” on acoustics was not based on science or verifiable information. Truly good rooms were elusive and rare, and their designers could not explain what it was that made them work or not; repeatable success was difficult or impossible.

He instinctively felt that acoustics was pure science, that no magical secrets or obscure knowledge were involved, and creating successful rooms need not be a hit or miss affair. Mr. Black combined this with a dedication to using true measured data and creative thinking to synthesize a new vision of successfully creating high performance critical listening spaces in a repeatable, reliable, and predictable manner.

Mr. Black has been published in Mix Magazine, Recording Magazine, The Editors Guild Magazine, and the Cinema Audio Society Quarterly, and has presented papers to the Audio Engineering Society International Convention, multiple papers at AES Symposia and Conventions, the Audio Engineering Society Los Angeles Section, the Los Angeles chapter of the Acoustical Society of America (ASA), and the Hollywood Sapphire Group.

Mr. Black is a member of AES, SMPTE, ASA, the Academy of Motion Picture Arts and Sciences, where he serves on the Theater Standards Committee, CEDIA, and is an associate member of the American Institute of Architects. 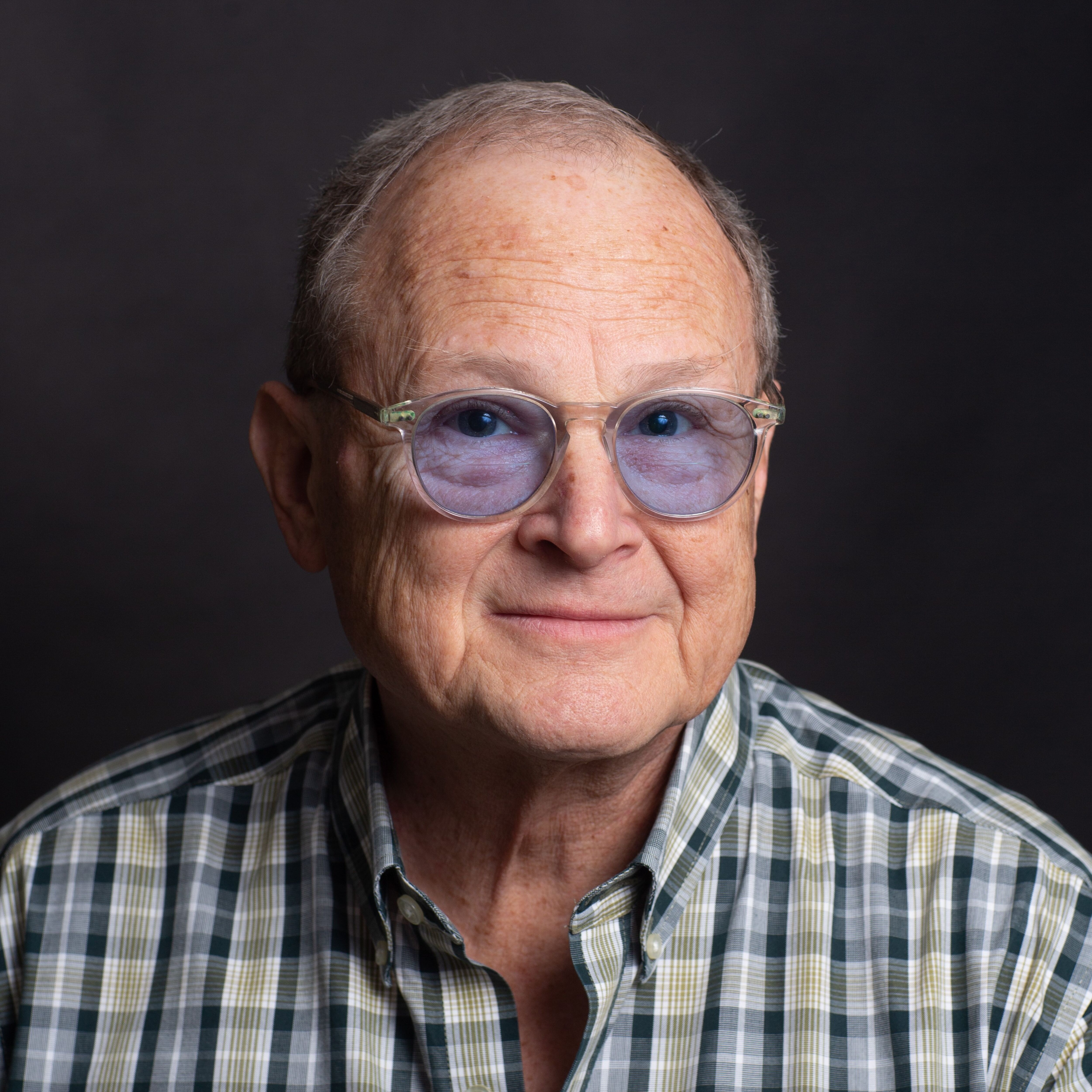